Waiting and wishing and hoping

I didn't like the PS of Sweden High Jump bridle on Theo.  Partially because I ordered the wrong size (he's a 4, I ordered a 3, I'm a genius and didn't notice until I'd cut off the tags, assembled it, and tried to put it on his face), but mostly because I don't need a noseband for this horse.  At all.  We don't have one on the western bridle and it makes no difference.  The only reason he has one on his dressage bridle is because it's required for competition.  He gets fussy with anything that makes him think he's trapped.  He's not a horse that was trained with a snug noseband, he never wore one until he was 8.  There's only so loose I can set a noseband that has a flash.  If it's too loose, the flash part is going to go for a wander.

So if anyone wants a never used PS of Sweden High Jump in brown and size 3, let me know.  It's a super cool bridle that kept away from the sensitive spots on his face, but not the bridle for a horse that wears a plain noseband loose enough to put two stacked fingers under it.

He still needs a jump bridle.  I was roaming the PS of Sweden site, trying to figure out what I want.  It seems silly to buy an identical bridle in brown but I really hate having a black bridle and brown saddle.  I had the Paladin all picked out and in my shopping cart but figured I should look and see if there was anything else I really needed.  Because that's what you do on a tack website.

While looking at the blankets, I noticed something interesting. 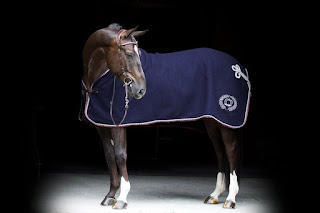 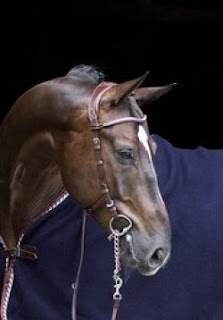 What is THAT?  Is that a bridle with no noseband or throatlash, just a strap at the jowls to keep it on the right side of the horse's head and away from the face bones?  It looks like the same crownpiece they use for the Nirak and the cheekpieces are similar, but there's no extra straps for holding on a noseband. Where did this come from?  How do I get one? 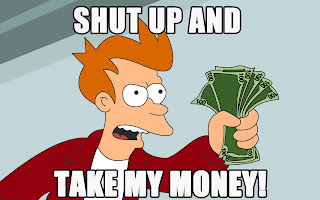 I emailed PS of Sweden because I didn't want to order the Nirak cheekpieces and find out that I needed to cut the nose attachments off to get that effect.  Here's the reply I got.

Dear Catie,
Thanks for getting in touch!
It's a bridle that will be included in our new collection of bridles to be launched at the beginning of 2019.
By then it will be available to purchase.
Warmest regards,
Hälsningar / Regards
----

So I'm going to be waiting for 2019 to buy Theo his new bridle because PS of Sweden is going to be releasing some new models including one that is just perfect for him.